Treatment for Pulmonary Hypertension In this section

Warfarin is a drug called an anticoagulant. It is used to prevent blood clots forming within the blood vessels. Many people with PH are at a greater risk of developing blood clots. These people are therefore given life-long warfarin, to protect them against developing clots. Your PH team will refer you to an anticoagulant clinic for your warfarin. There are some people with PH for whom there are very good reasons not to use warfarin.

The effect of warfarin is measured by the time it takes for a sample of blood to clot. This is expressed as a ratio compared with normal blood. So if your blood takes twice the normal time to clot, the ratio (called the International Normalised Ratio, or INR) will be two. For people with PH, values between two and three are normally
recommended to prevent blood clots. However, different conditions need different INRs for the treatment to be effective. To make sure the blood clotting ability (INR) is just right, blood tests must be taken every four to eight weeks in people taking warfarin. This is so the dose can be altered if necessary. For people just starting on warfarin, these blood tests may be more frequent until the INR becomes stable.

How to take it

Warfarin is always taken in doses made up from 0.5mg, 1mg, 3mg and 5mg tablets, which are clearly labelled to avoid confusion. For example, if you need a dose of 8mg, you will take one 5mg tablet and one 3mg tablet. The amount of tablets that you will need to take per day is different for different people. This will be decided by a member of your anticoagulant team. The main types
of warfarin tablet are:

Because warfarin slightly reduces the ability of your blood to clot, it is worth taking a little extra care when doing exercise. Even minor injuries or knocks may result in bleeding or bruising. Your anticoagulant team will advise you about which sports and activities may be unsuitable if you are taking warfarin. They will also give you information about other things that can affect warfarin, such as heavy drinking. Because of the bleeding risk when taking warfarin, you should always carry your yellow patient handbook with you. This will be given to you when you are first prescribed warfarin.

You should consult your doctor immediately if you experience any of the following while taking warfarin:

• Prolonged bleeding from cuts.
• Bleeding that does not stop itself.
• Nosebleeds.
• Red or dark brown urine.
• For women, increased bleeding during periods (or any other vaginal bleeding) 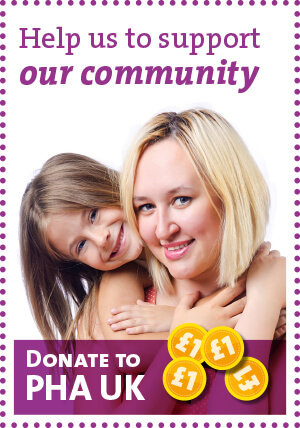